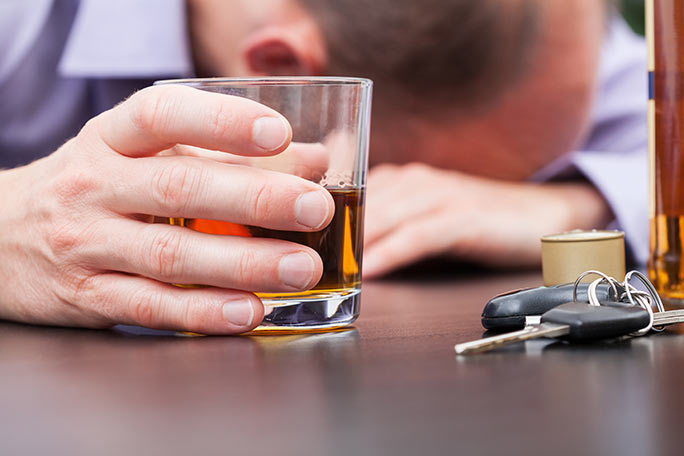 The driver of a car involved in a crash that caused injury to an Uber driver earlier this year now faces a lawsuit in addition to criminal charges. Lawyers representing the Plaintiff filed the lawsuit in Charleston County Circuit Court this week.

The Plaintiff alleges the Defendant, who was charged with DUI in connection to the February 23, 2018 crash, was negligent in causing the wreck. The attorney’s representing the Plaintiff, William Crantford and Jerry Meehan, also brought suit against the owner of the vehicle for negligent entrustment.

According to the police report, the Defendant was driving drunk, speeding and drove into the rear of the Plaintiff’s car while she was stopped in traffic.

“Prior to this accident, the Defendant had previous convictions for open container and reckless driving,” said William Crantford. “This man never should have gotten behind the wheel that night. He put everyone on the road that night in danger and he’s lucky more people were not injured.” “Had the Defendant used the Uber service himself he wouldn’t be in this predicament, ” said Jerry Meehan.

The lawsuit indicates the Defendant “failed and omitted to keep a proper lookout, operated vehicle while under the influence, neglected to keep the vehicle under proper control, was driving too fast for conditions, failed to exercise the degree of care that a reasonable prudent person would, and following Plaintiff’s vehicle too closely.” 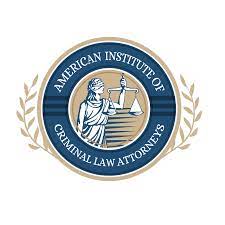 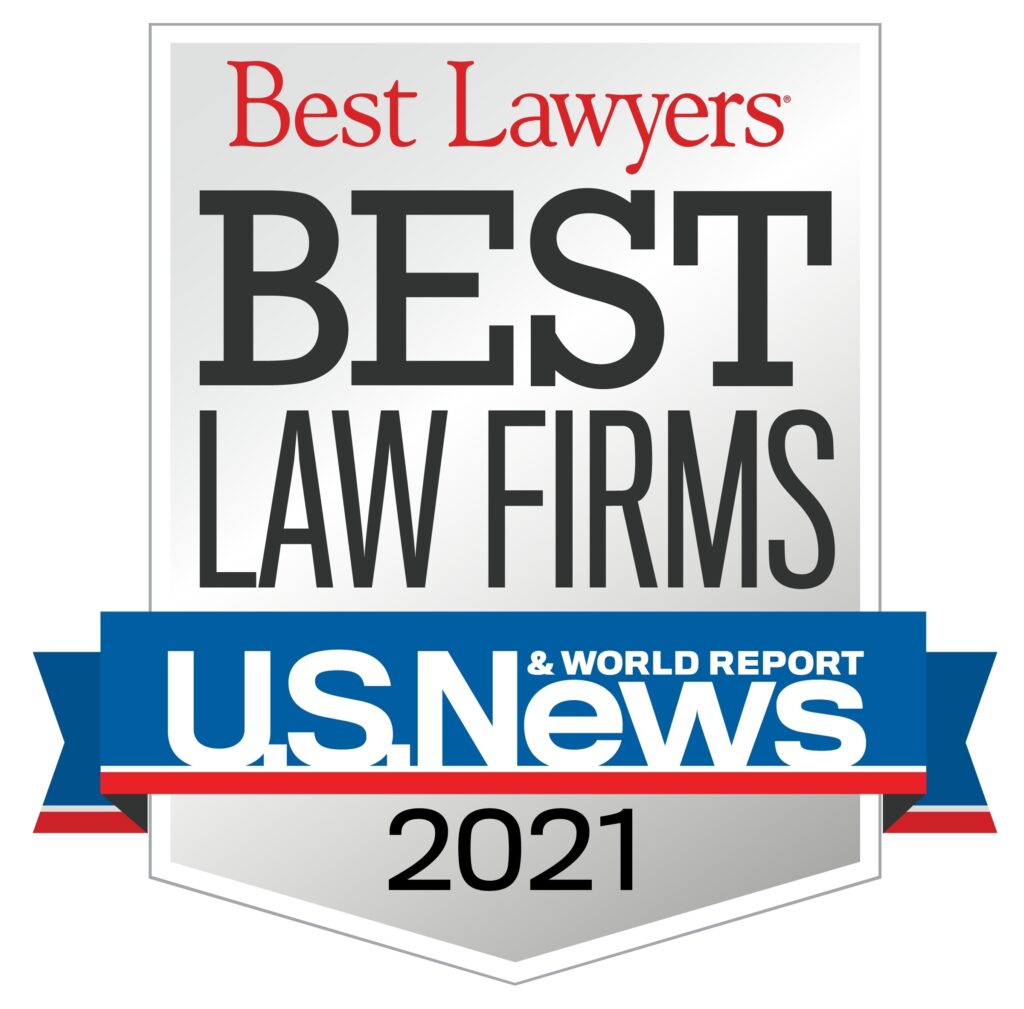 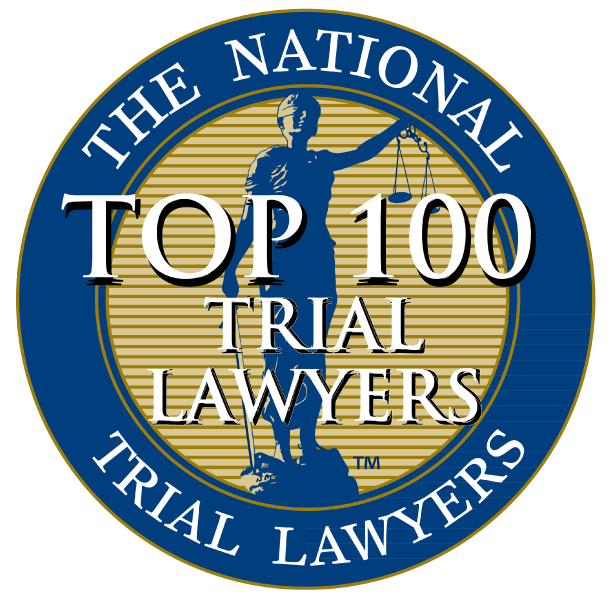 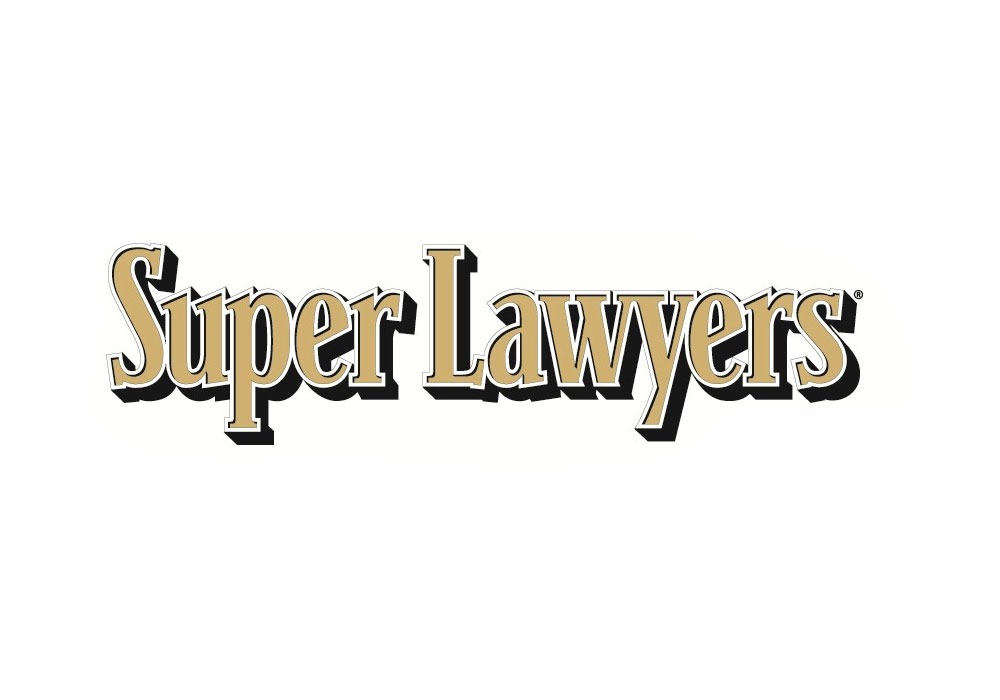